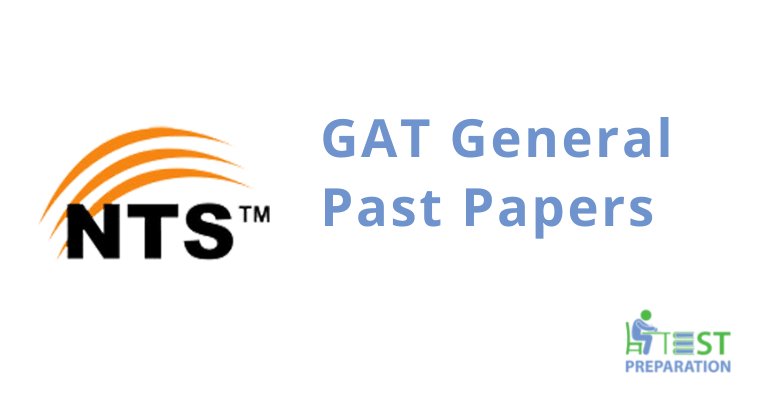 GAT General Past Papers are a significant advantage for students who want to get admission in Ms and Mphil. Past Papers for GAT mostly consist of the questions asked in the previous years and are important to remember for exams. Students who solve these GAT Past papers are well-prepared for the exam and will be able to answer questions better than those who have not solved the past paper.

After completing an education of 16 years, many students want to get in admission in MS, M.phill and PhD.

Here, we will provide you with GAT General Past Papers in pdf format with a download option. As GAT is an assessment test. By which one’s aptitude can be evaluated. For the GAT test, preparation from Past papers is necessary.

There are four types of GAT General Test for candidates from different fields.

It is a graduate Assessment test for Business and Engineering students.

It is Graduate Assessment Test for Art, Humanities and Social science students.

It is Graduate Assessment Test for Agriculture, Veterinary,  Biological and Related Science students.

Note: No of the questions may vary.

Preparation for any test is essential. During preparation, practice is important. Because by practice one can get an idea about any test. As it is famous that practice makes a person perfect. And this GAT General Test is done by past papers. These past papers may be available in the form of books. Nowadays, the world become a Global Village due to new technology. Internet is available to everyone. So, one can download GAT General Test in pdf format with a solution. It is a very easy way and it is not expensive. So, everyone can be benefited from this way of preparing for the GAT General Test.

Below are the given links to GAT General Past Papers